Once there were three Aussies and three Kiwis who had to travel by train. Aussies bought three tickets while Kiwis only bought one ticket. Aussies asked the reason and Kiwis said that you shall see. When the ticket checker came, all the Kiwis closed themselves in the bathroom. When the ticket checker came and knocked on the door, one of them gave him the ticket. The Aussies got impressed and said that they are also going to use this technique next time.
However, next time by chance Aussiies and Kiwis met on the railway station. This time Aussies bought one ticket while Kiwis didn--t buy any ticket. Aussies were amazed to see it but the Kiwis said that you shall see. This time when the ticket checker came, both of the groups hid themselves in the bathroom. However one of the Kiwis came out and knocked at the door of Aussies --s bathroom and said Ticket please
hahahahahahahaha!!!!!!
Advertisement
· 1 Like · May 17, 2015 at 00:05
Category: funny 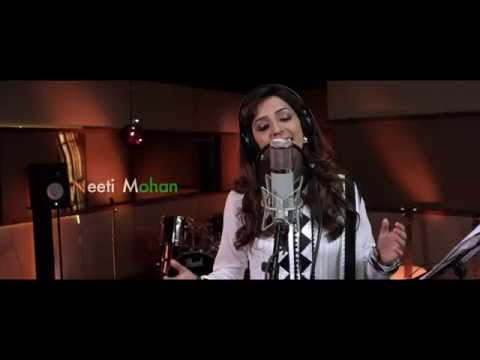